We will do our best to accommodate your busy schedule. Schedule an appointment today!

Please complete this form to request an appointment. Please note that you do not have an appointment until you receive confirmation from us. Thank you!

Thomas Carlos, DVM MS, otherwise known as “Dr. Tom” graduated from the University of the Philippines in 1985, then obtained his Masters Degree in Surgery and Medicine from Auburn University. Dr. Carlos did an internship at the American Animal Hospital in Chicago. In 1990, he opened his first veterinary practice in the Florida panhandle and has since opened and maintained several veterinary hospitals throughout the state. He is Dog Dad to “Darla” and “Zoe”. 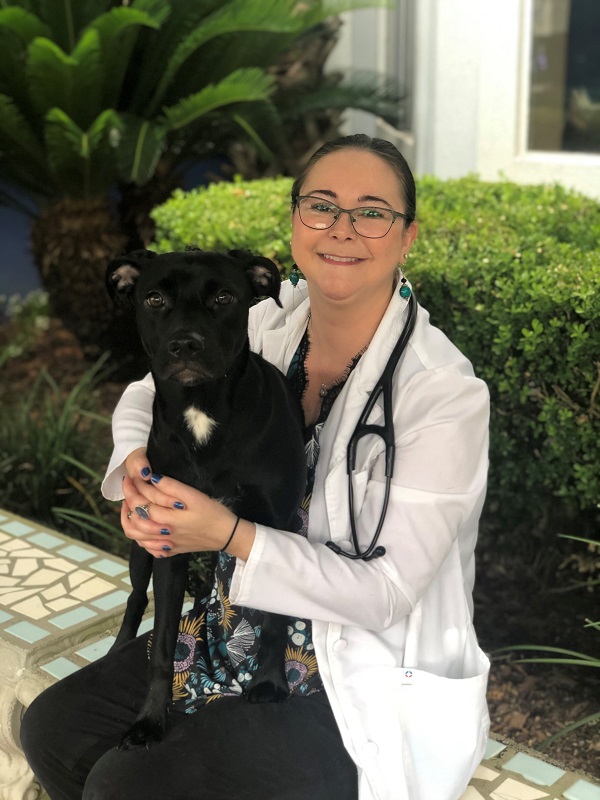 Dr. Tracy Millhouse grew up in a small town in central upstate New York. She earned her AAS degree in Agricultural Science at Morrisville State College, followed by her BS degree in Animal Science at Cornell University. She then relocated to Baton Rouge to earn her DVM at Louisiana State University graduating in 2008. She has been a part of the veterinary community since 1999. After Veterinary school, she spent two years working at a small animal general practice and local shelter in Rochester, NY, before she and her husband, Zack, decided to move back down south in late 2010. She joined team AHOP in April 2011 and loves getting to know her furry patients and their families. Educating pet owners is one of the most enjoyable (and most important) parts of her job – the more questions, the better! Professional interests include abdominal ultrasonography and behavior disorders in dogs and cats.

When she’s not caring for other people’s pets, Dr. Millhouse enjoys spending time with her husband, Zack, and their motley crew of 4 dogs, 3 cats, and a corn snake. She also dabbles in several hobbies like crafting, sewing, and home-brewing when time allows. 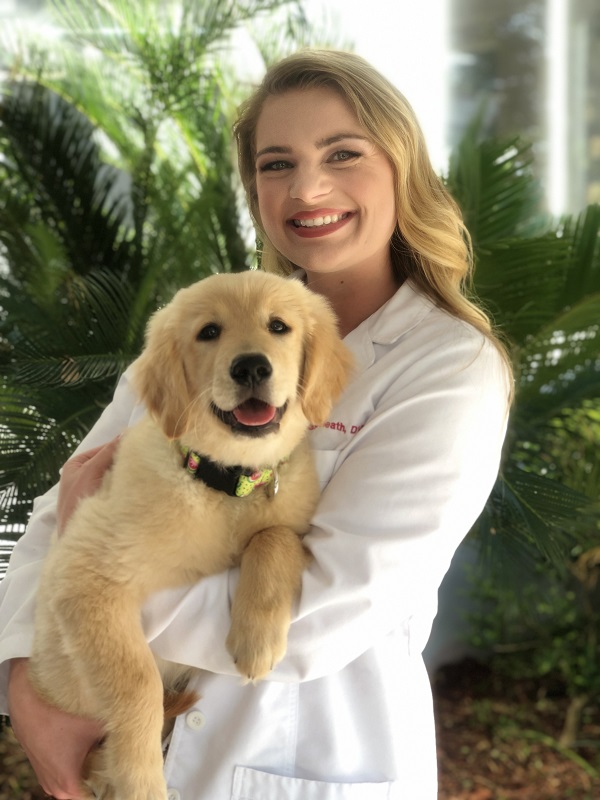 Dr. Diana Heath grew up in a small town in northeastern Mississippi. She graduated from Mississippi State University and moved to Florida to further her career as a veterinarian at Animal Hospital of Pensacola. She loves being a veterinarian and especially enjoys getting to know her patients and their families. She is excited to see animals of all shapes and sizes, from furry critters to scaly ones, and her special interests include ophthalmology and internal medicine.

She is mom to the silliest, most wild pup, Odin, his fluffy brother, Remy, and one purrrfect princess kitty, Puddintain. When not caring for the wonderful patients at AHOP, Dr. Heath loves to hang out with her pups at the beach and spend time with her family, especially the newest addition – a beautiful baby girl! 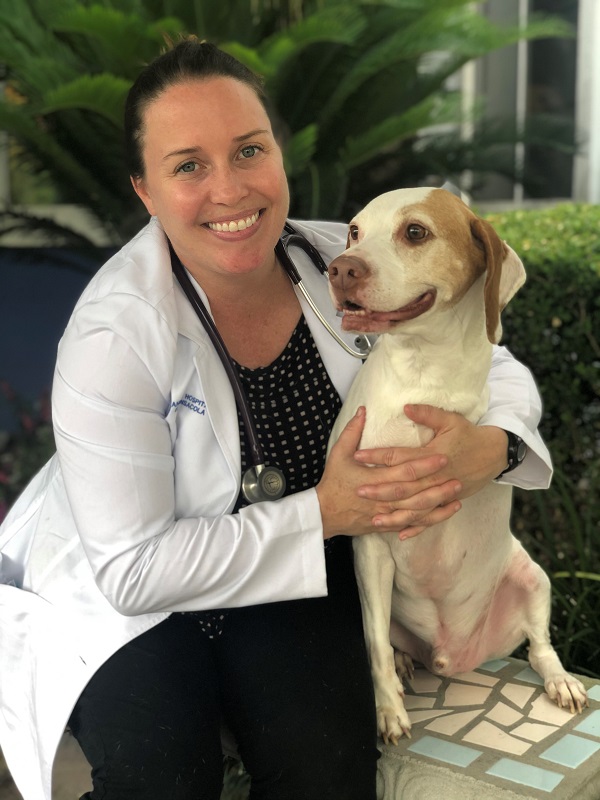 Dr. Libby Lyons, a Pensacola native, graduated with a Doctorate in Veterinary Medicine from Auburn University in May 2020. Recently moved back to Pensacola from Jacksonville, Dr. Lyons has once again made the Panhandle her home. Dr. Lyons has a 15 year old Dachshund named “Roxy” and enjoys spending her spare time with family and days at the beach. 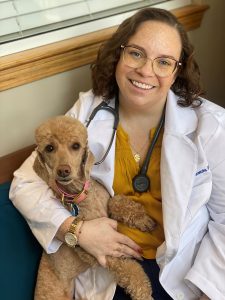 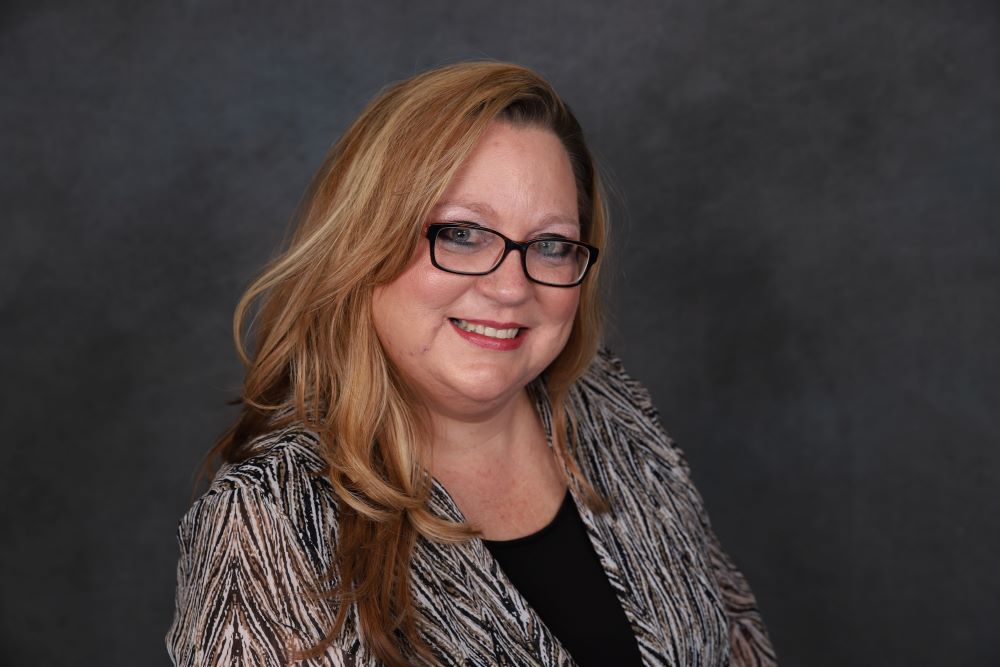 Trisha has been in the veterinary industry since 2000. She joined our team in September 2014. Trisha is native to the Pensacola/Alabama area; born and raised in Alabama! Trisha’s favorite part of the job is working with the public and having the opportunity to educate clients on the best care for their beloved pets. When she is not working, she enjoys watching football (Roll Tide) and spending time with her family. Trisha is very excited to bring some of her knowledge and experience to the clients of Animal Hospital of Pensacola! 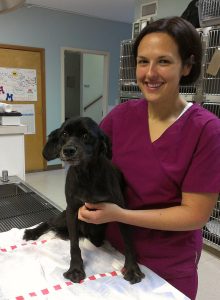 Stacy was raised in Connecticut before moving to Florida in 2003. She earned her bachelor’s degree in Biology from Florida State University and has been in the veterinary industry since 2006. She moved to Pensacola and joined the team in February 2011. She has a wonderful son, Jack, that is always excited to come to work and see the kitties. She is also mom to her 3 dogs, Lucy, Molly, and Hoover. 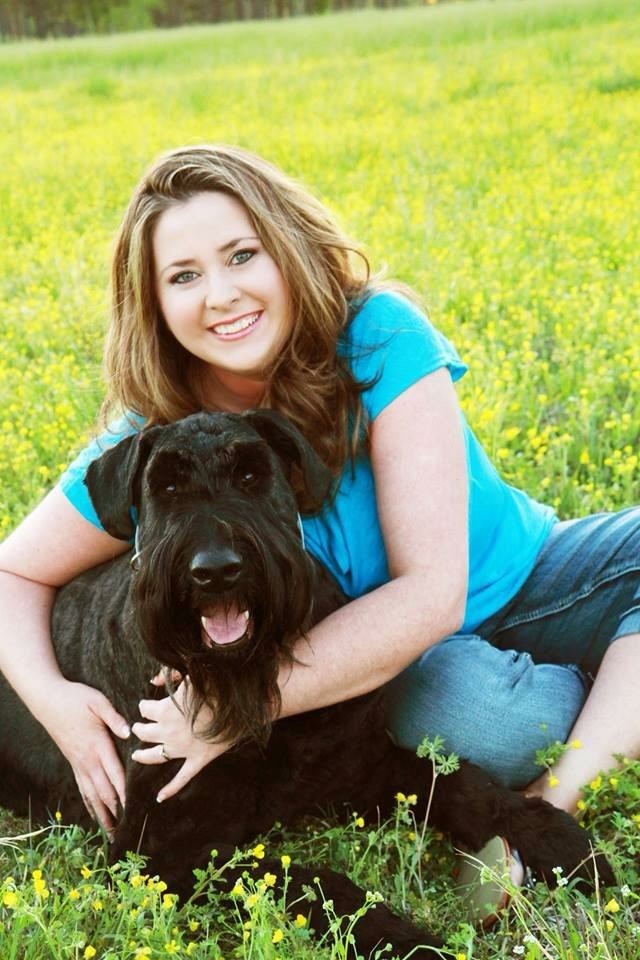 Natalie Williams, from Little Rock Arkansas, has been grooming for 12 years. Her passion for animals led her to apprentice under one of the top professionals in the industry, who then hired her as her second hand. She regularly attends professional grooming seminars and is passionate about continuing her education. She shows poodles and English Setters in the American Kennel Club and is owned by 4 poodles, one of each variety.